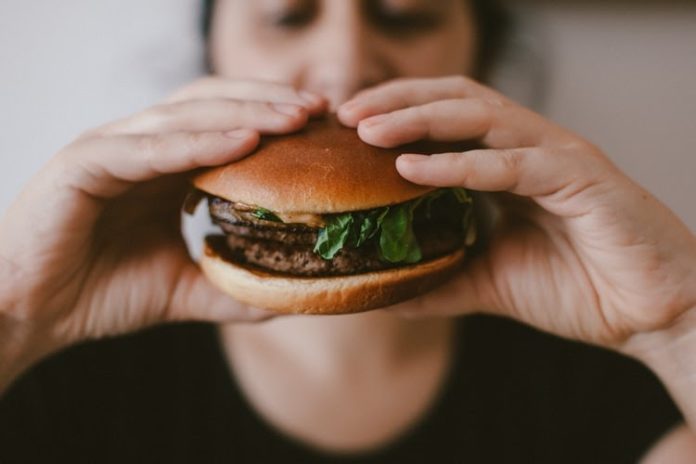 The meat industry is under siege by the corona virus and we’re all feeling the effects. Whether you just can’t find meat at your grocery store, it’s gotten too expensive or you’re choosing to lead a more plant-based diet in support of the meat plant workers being forced to work while they’re sick.

Remember the Impossible Burger that Burger King brought to the world? All the commercials would show real people trying it for the first time and their expressions were priceless. Their convincing gasps and praise of the burger piqued everyone’s interest, even if it is just to see if it really tasted like meat. Here I thought it was just Burger Kings’ clever advertising.

Turns out the company Impossible Foods, which was founded in 2011 by Patrick Brown M.D Ph.D., launched its first product in 2016. They were working like crazy and just waiting in the wings to swoop in and save the day with their plant-based “meat”. Their “burger” can be used any way you use ground beef. Meatballs, hamburgers, meat sauce for pasta, taco meat and the list goes on.

I originally heard of the company on Twitter. Daisy Fuentes Tweeted about them. She is an avid vegan who uses their products. She and her husband sing their praises. It’s no secret that I’m a carnivore to the core but I also know that what’s healthier for me is the opposite of what I currently do. Knowing such a company has been around for so long is eye-opening, to say the least.

I decided now was a better time as any to look into their brand and see what it’s all about. Turns out their meat is derived from plants. Soy and potatoes are specified on their website along with a list of the actual ingredients used.

Directly from their website, the ingredients are as follows:

Now if you’re looking to change your eating habits and are curious as to just how many calories per serving this “too good to be true” product has. I can tell you that for 4 oz it has 240 calories. That is JUST for Impossible, not the extra stuff you’d add to it (ie seasonings, buns, condiments). Seems like a lot right? Well as I scrolled down the nutrition facts panel I noticed the amount of Thiamin it has. 2350% of friggin Vitamin B1!! Why is that a big deal? Because B1 helps your body change carbohydrates into energy. So aside from eating a veggie whatever, you’re also loading up on Thiamin which is helping you burn through your carbs to make energy. Win-win!

With 19g of protein and gluten-free, it’s pretty simple to see how this product could appeal to the masses. It also has no animal-derived ingredients so you can rest easy that you’re not easing up on eating real meat only to be eating animals in another form.

It doesn’t stop with burger meat either. This company has a couple more products that will help you continue to enjoy your favorite meals. Impossible sausage and Impossible pork. Their pork is their newest product and their reasoning is that pork is the most popular meat in the world. While keeping in line with ensuring there is no gluten, no animal hormones, and no antibiotics they’ve also managed to provide 16g of protein and 350 calories in a 4oz serving.

It used to be that you could only order impossible foods at your local restaurants’ but more and more grocery stores have been carrying the brand. On their website www.ImpossibleFooods.com, they make it easy to find a grocery store that carries their brand. You simply enter your zip code and up will pop a map of the closest stores where you can pick some up! They’re also teasing on their Instagram page that Impossible burger will soon be able to be delivered right to your door! 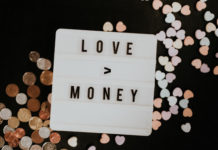 Love & Money: How to Date a Financial Opposite 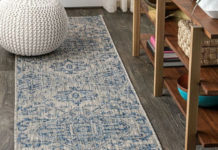 9 Reasons Why Video Dating Is Here to Stay, Even Professional Matchmakers Agree

What Should Every Pet Parent Know About Pet Dental Care?