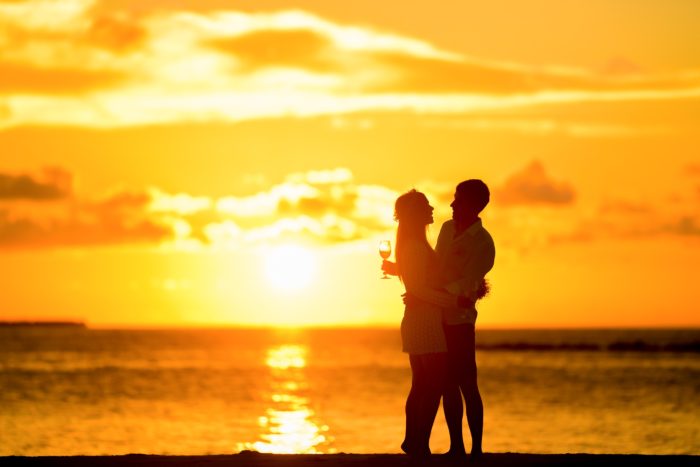 Over decades, Latin men have gained a reputation for being Latin lovers. What does this mean? The phrase “Latin lover,” stereotypically refers to a stunningly attractive man native to a Latin country, with tanned skin and a strong accent originating from his homeland. Who has a suave persuasive demeanor exuding extreme masculinity, sensuality and charisma making any woman feel special and sexy with just the right things to say. The stereotype usually is that these men tend to know what they’re doing in the bedroom leaving women begging for more. But the question is…..Is that true?

The “Latin Lover,” stereotype has been promoted through film worldwide which has made it very popular. If you’ve ever spent time around men of Latin culture, you’ll notice that many of them do not fit the above description. The description that most of them do fit comes from their culture of a people that are innately passionate and expressive with their feelings, sensitive and confident simultaneously, unlike other cultures. Latin culture is usually very warm and affectionate where expressing feeling and providing comfort is done by touch. The masculine macho qualities that are often referred to in Latino men drive them to want to show they can provide for their woman or their family. Which can make women feel protected. Although sometimes sexy, these qualities can often lead to negative and often misunderstood connotations as Latinos are also known for their passionate views and opinions. This is due to them being taught from a small age to be providers and the head of family, it can lead to a machismo character. Similar to men from other cultures….so this can apply to most men.

Latin music plays a big part in Latin culture just like their food. Unlike the United States where Americans differ in their music preference from coast to coast, Latin music is pumped into the veins of the natives from birth along with the proper way to move to it, which requires rhythm. Culturally, it’s almost a requirement to know how to move to their native music which lends to helping them feel comfortable with their bodies and free with their movement. Many women tend to be turned on by this quality. And as for the golden skin of some Latinos, most Latin countries are close to the equator giving Latino enough melanin in their skin to tan well and get golden brown. A fine quality to have on an attractive man who is passionate, charismatic and knows how to dance.

The idea that Latin men are great Latin lovers is a fantasy. There are some men who have honed in on traits naturally from their Latin culture and use them to woo women. Women from cultures that are not use to these traits, can often be very attracted as they may not be usual traits for their own cultures. If it’s your fantasy to have a man with the traits and qualities we discussed, definitely start looking for Latino men and why take a flight to Venezuela to speed up the process!

Dee Rivera, CEO of DCG Public Relations/DCG Media Group, Bringing nearly 15 years of public relations experience, working with some of the most recognizable fashion, beauty, luxury, lifestyle brands and celebrities in the world, Dee has her polished finger on the pulse of the next big trend. Ms. Rivera's background started in publishing working for magazines such as Latina, Modern Bride, Essence, Chaos LA and working with celebrity covers that included Jennifer Lopez, Eva La Rue, Rosie Perez, and a plethora of other celebrities. Dee is an expert at crafting and delivering messages from brands to the media, and consumers alike. Her company also specializes in pr, branding virtual events, digital marketing and advertising. Her experiential pop ups for brands and authors are extremely successful and have been a tool to expand brand names. She is the Founder of Latinista.com , Hamptons Fashion Week , Times Square Fashion Week, Glambition.biz among other brands. Dee also travels as a speaker for her book Glambition Knocking Down Walls In Heels and is a lifestyle expert and has been featured in WPIX11, FOX TV, NBC and Telemundo.