Movie Review: The story behind Roma 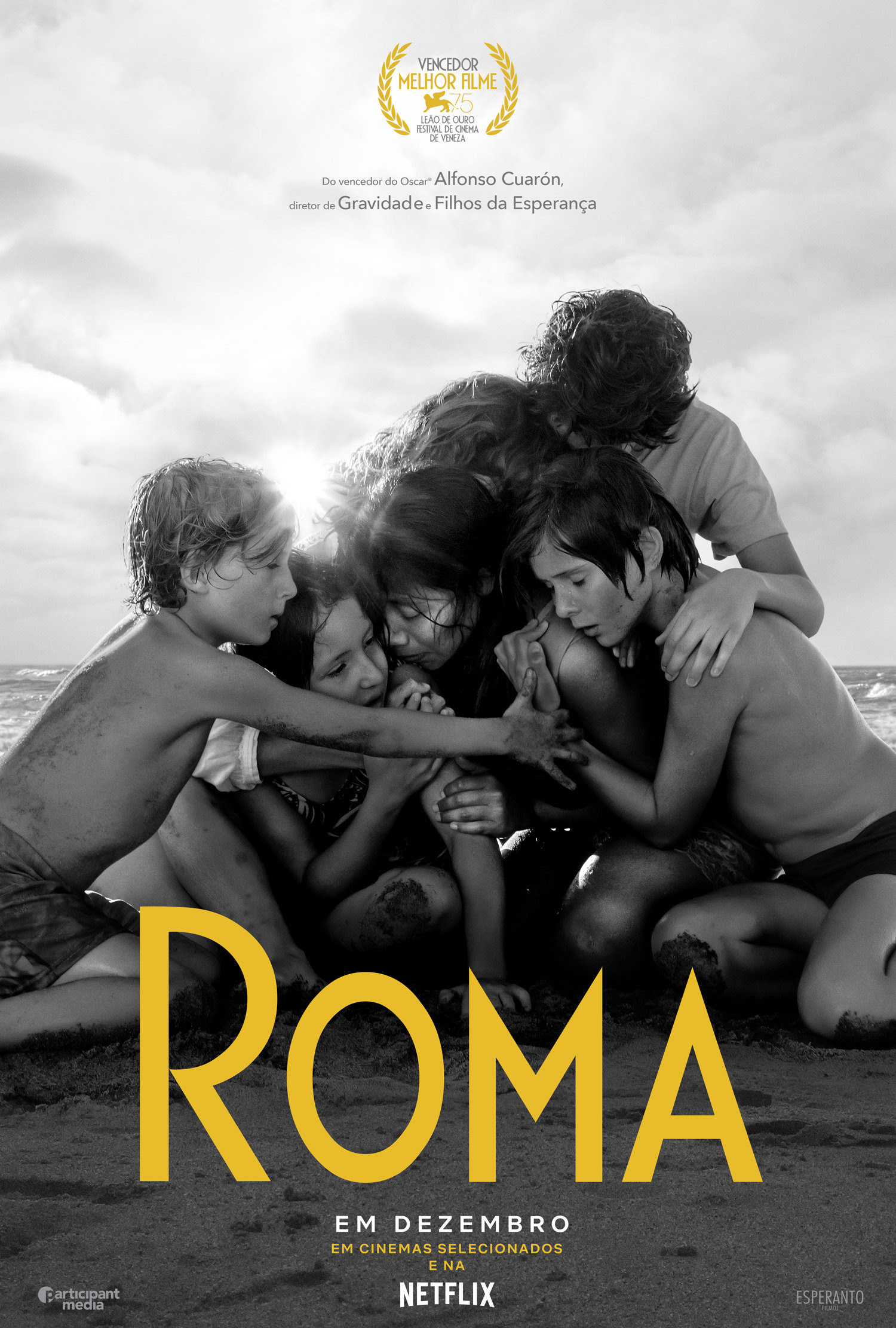 A couple of months ago when Roma’s writer/director Alfonso Cuarón and actresses Marina De Tavira and Yalitza Aparicio got up on stage after a private screening of the movie in Los Angeles, they looked at the first row to find me sobbing.

Roma is a black and white film based on Cuarón’s childhood memories. The story is told by his family’s nanny Cleo’s (Yalitza Aparicio) point of view (in honor of Alfonso’s real-life nanny Libo).

The actors speak Mexican Spanish and Mixtec and they didn’t have a script, as Marina recounted at the Q&A: “every day when we arrived on set, we received instructions and tips from Alfonso about what would happen on that day, but we didn’t have the dialogues written on the pages, as we usually do. It was a creative adventure to bring to life these characters following Alfonso’s guidelines.” 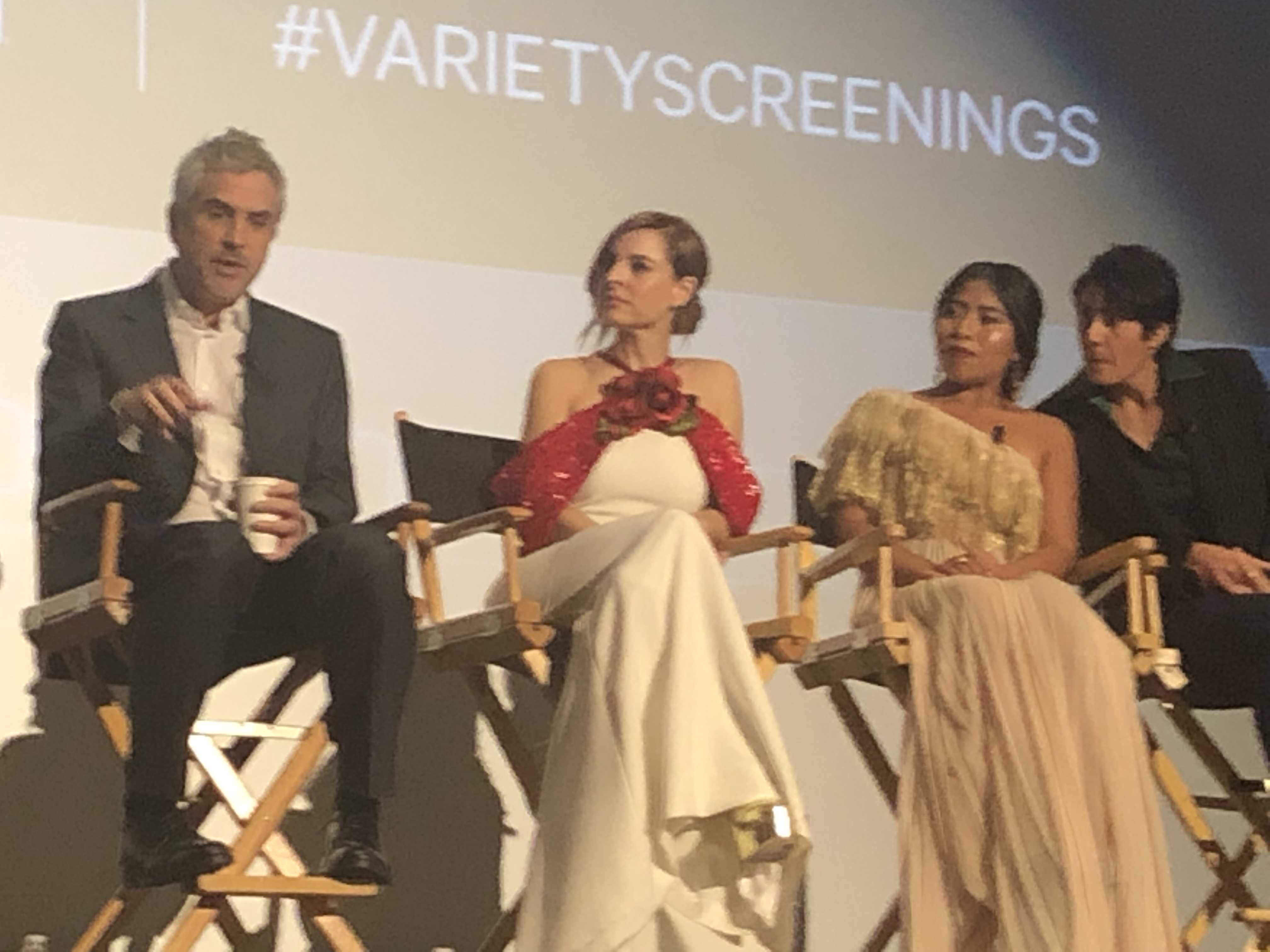 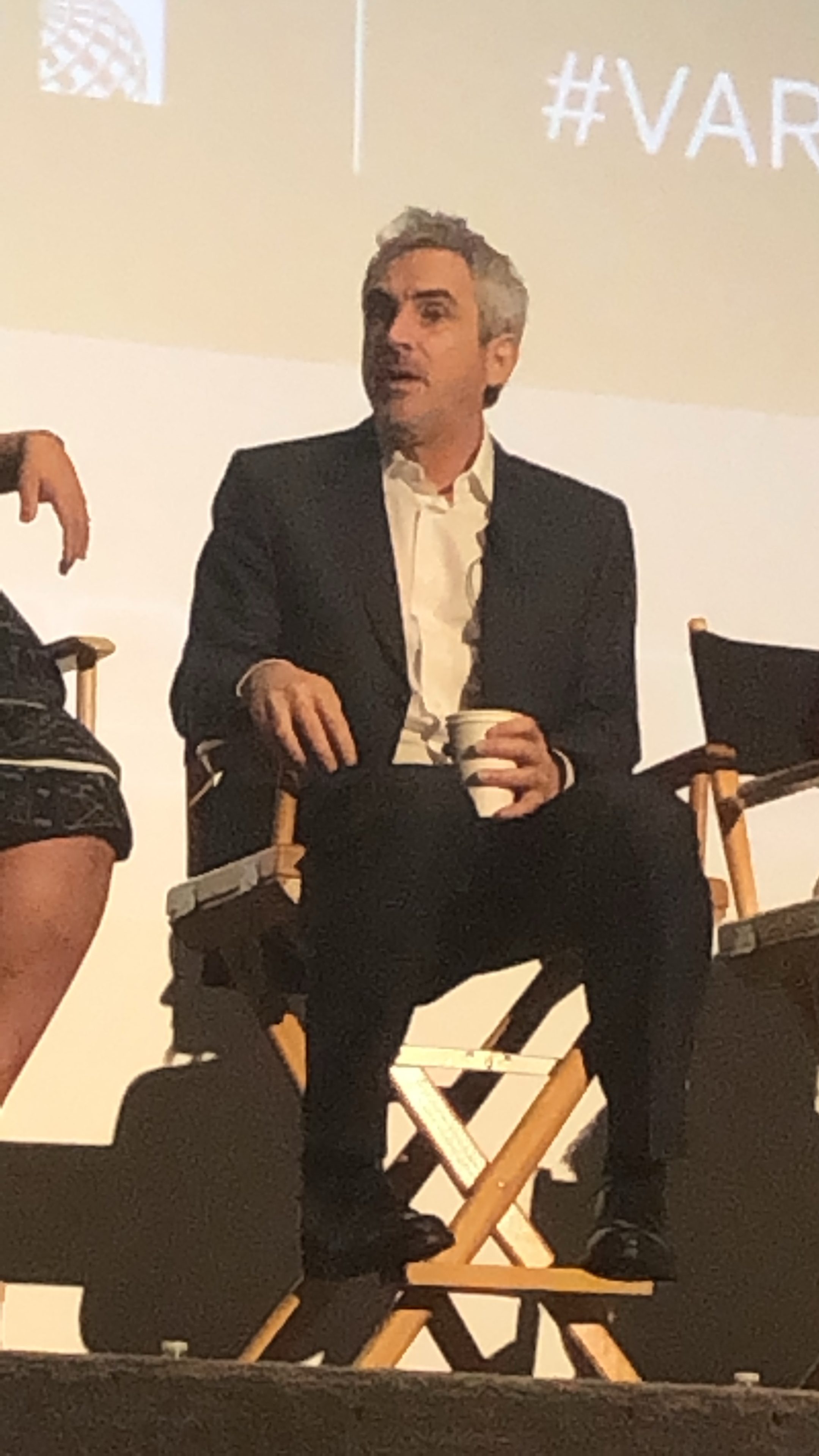 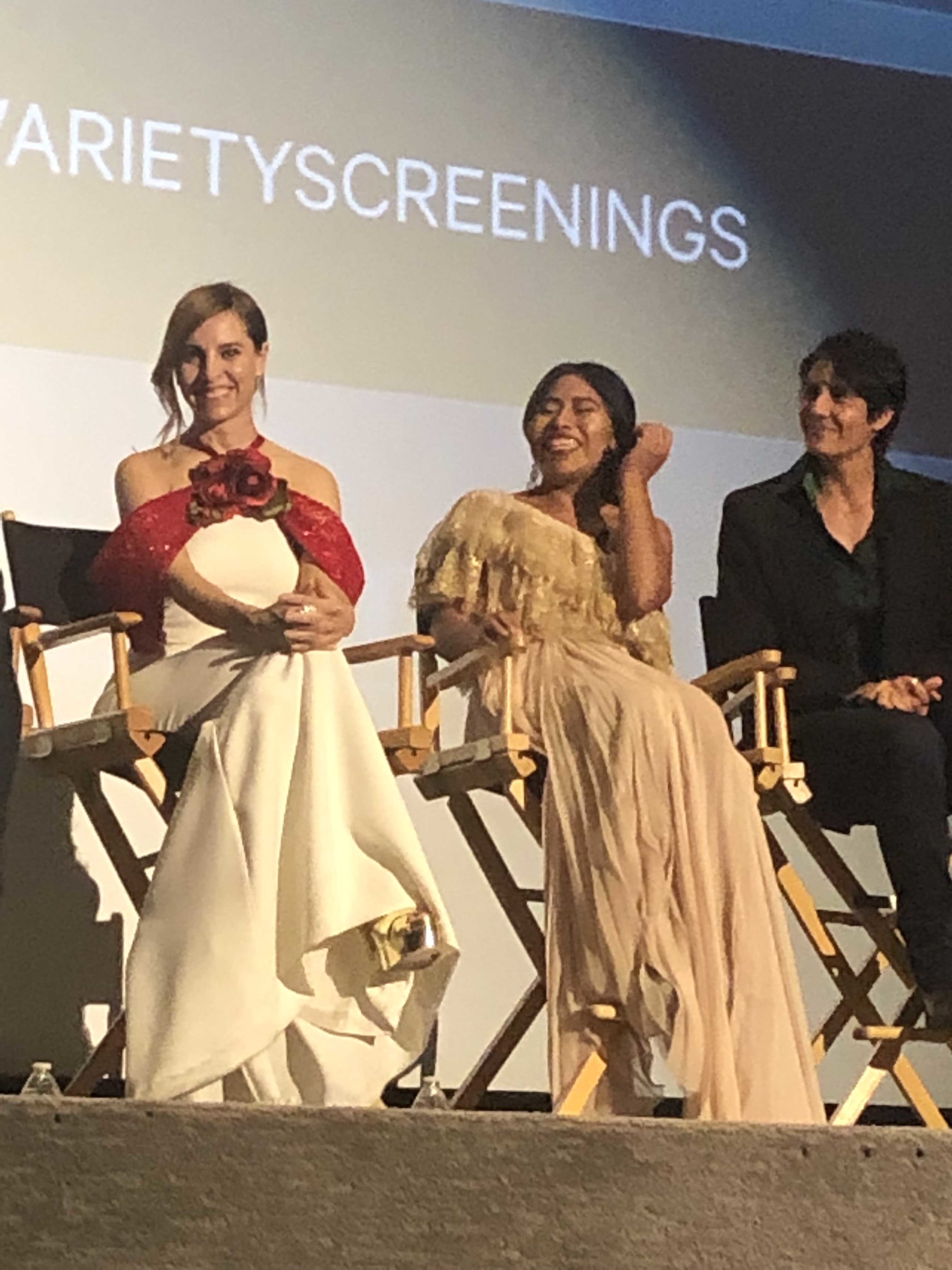 Cuaron explained why he made the choice not to give the actors the script he wrote: “they had an idea of what to expect and how they should prepare, but overall, my goal was to let them play while I was capturing their emotions and the impromptu dialogues on camera.” The realism with which the characters’ journeys were presented in “Roma” lead audiences to identify with the film. Alfonso wanted the film to be as close to the facts as possible so he borrowed personal objects from his siblings to decorate the set and house he shot the movie was very similar to the house his family used to live, actually located in the same neighborhood in Mexico City.

“It was by far the most personal film I’ve ever made. I cried on set every day” Cuaron admitted, but he also said he was surprised by the movie’s warm welcome when it premiered at the Venice Film Festival last year: “I was thrilled, but a little shocked with the massive positive response the film got in Venice. At the same time, I understand that it tells a universal story, so people could relate to it.”

Unfortunately, Cuaron’s parents didn’t see the movie. His father passed away a few years ago and his mother passed away last year. He did show her the first cut of the movie, but it’s Libo, the honoree, who is enjoying Cuarón’s love letter to his family as he told us: “Libo watched the movie several times now. She loved it and she always cries, not because of her history, but she feels sorry for the children.”

“Roma” is available on Netflix. But here’s my suggestion: watch the movie on a big screen if you can. It will improve your experience as you watch one of the most remarkable films of all time.

I just felt I won the lottery for watching it with Alfonso, Marina and Yalitza, the brilliant minds and souls behind it. I am sure I will remember that day and I will think about Roma for a long time.