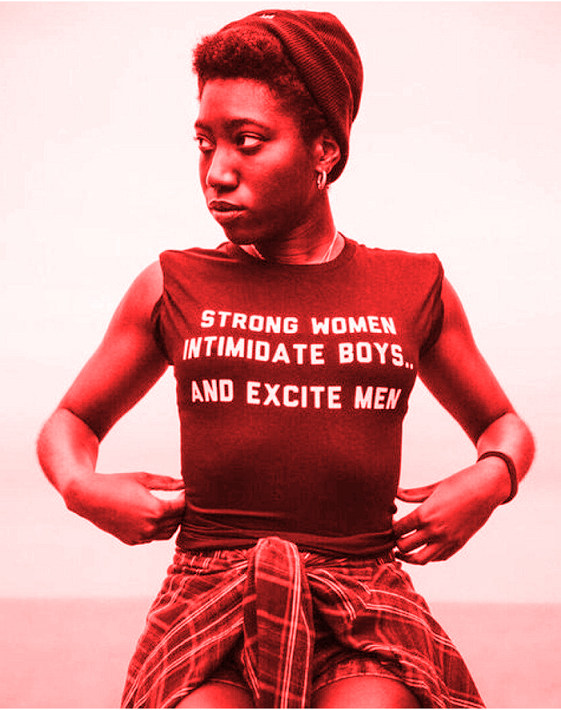 Do you ever think why you may be single or why you’re sitting at a bar alone when there are plenty of men around? Are they intimidated that you can sit at a bar alone. For example, I think to myself that I am well put together as I sip on my drink and write this article, if I was a dude, I’d be interested but maybe just a little hesitant- I must admit but I still wonder why the seat next to me is empty. Do men think if they talk to you- it sends the wrong intention. Is it a confidence thing?
I find they are afraid to make the first move, they seem shy or scared, they will flirt but wont go further, they aren’t the “hunters” that they are destined to be, they don’t really pursue a woman better yet connect with a female. If you generally ask them that is all they say they are looking for- A “connection” but how do you connect if you don’t approach and make effort to pursue. We, as females are now left with no choice but to become the pursuers. We often battle with this because we are conditioned to believe it’s the man’s job to pursue. We fear we are coming off too aggressive, or being rejected but it’s a new era.

Here are some reasons why he may not make the first move:
⦁ They are afraid of their ego being abused
⦁ Rejection
⦁ Intimidation
⦁ Men thinking they may not live up to a woman’s standards
⦁ Insecurity/ Vulnerability
⦁ Bad experience from a past encounter
⦁ Competition from other men that may have approached the same woman
⦁ Shy or Nervous
Let’s go Ladies, let’s show men they don’t have to be intimidated. We all need our what our heart desires!
D’essence

Love & Money: How to Date a Financial Opposite

9 Reasons Why Video Dating Is Here to Stay, Even Professional Matchmakers Agree