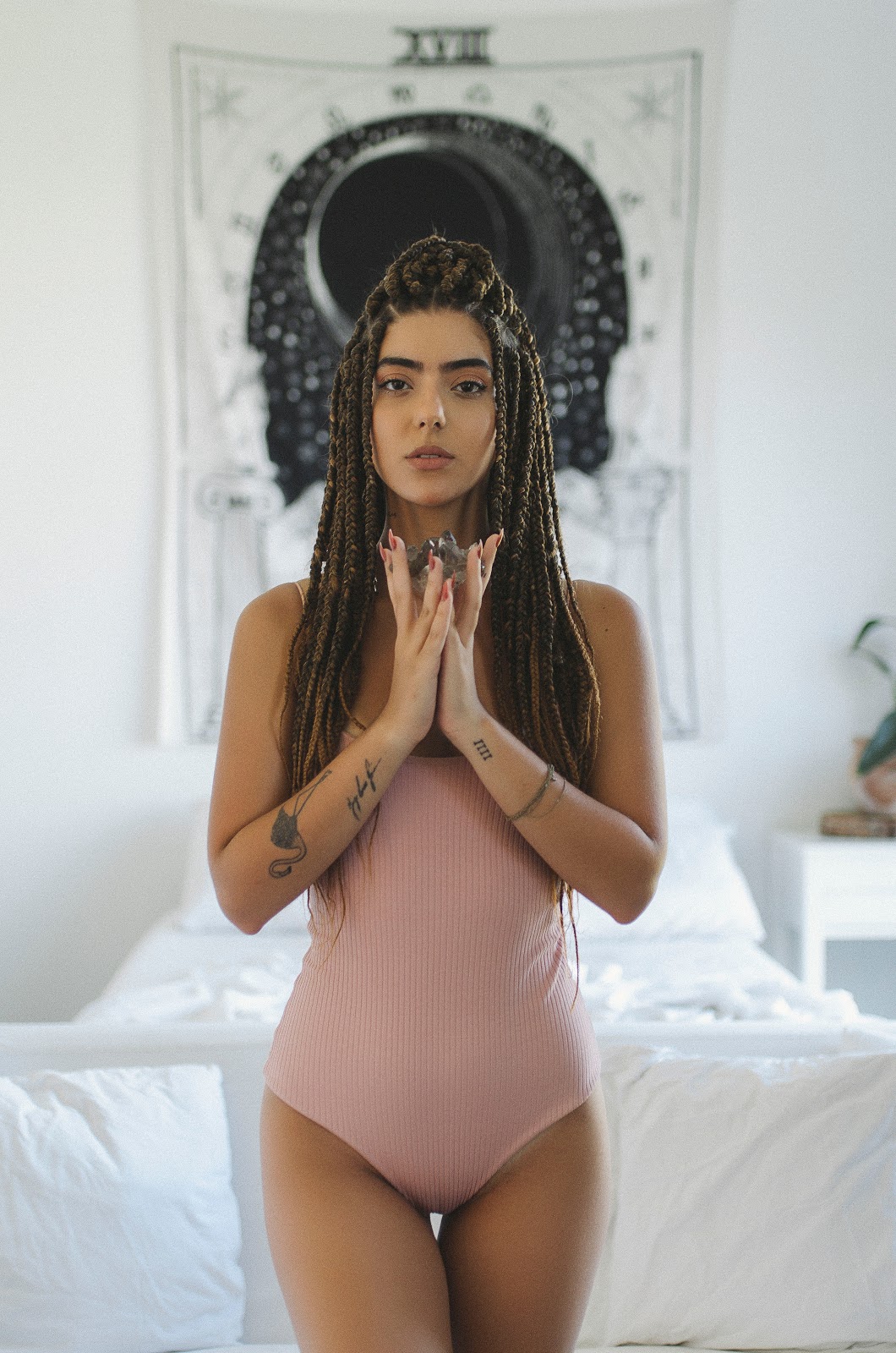 Te acuerdas seeing your grandmother or mother running to put on her faja before getting dressed to go out? “Yo no voy a salir así, necesito mi faja”. It seemed so old school till SPANX showed up and busted down the “seamless secret” doors. Though Hollywood has probably never left this little gem out of their formal attire it’s showing up now in everyday wear, even under tank tops and bodysuits on people like Kim Kardashian and Jennifer Lopez.

I’m sure you’ve all seen the candid shots some paparazzi took that happened to catch shapewear under skirts or tops. Though the brand names for these undergarments are unknown, the fact of the matter is, that when you least expect it, there it is. Look, thank goodness that’s what they’re catching on camera because I know we all remember a certain photo of a certain singer who was caught exiting her car and she definitely was NOT wearing shapewear (or underwear for that matter).

The thing is, we all want to look good. Even those that already look good are their own worst critic and a faja just makes them feel more comfortable and put together when they go out. Asi que, I’ve rounded up the best fajas out there, so you too can slip into your holiday outfits sin problema. Noche Buena deserts don’t stand a chance.

Así que ya saben. Get your shapewear early so you can take them with you to pick out your outfit to wear to the sala and comedor. You’ll be able to indulge in coquito and pernil to your heart’s content and maybe follow up with some flan. Happy Holidays!

Cristina is a professional makeup artist with over 20 years of experience. She is also an avid blogger, budding YouTube creator and mom in Upstate NY. Cristina studied Beauty Industry Essentials at Fashion Institute of Technology and studied Merchandising and Design at Academy of Art University. Puerto Rican to the core she uses Spanglish as her form of communication and thrives on the idea of helping others, especially her fellow Latinas in any way she can.