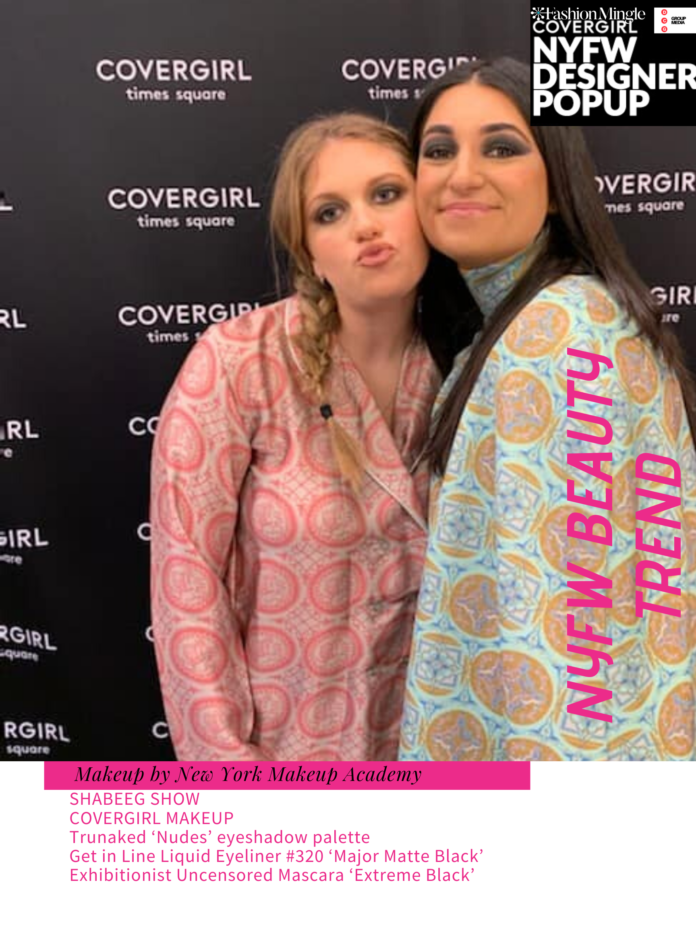 New York, NY, February 14th– Sleepwear has become the new streetwear! No longer just for bedtime,  the look has made its way to the red carpet and beyond. Super chic satin styles and long capes with its regal flare is what designer SHABEEG brought during the pop up event. 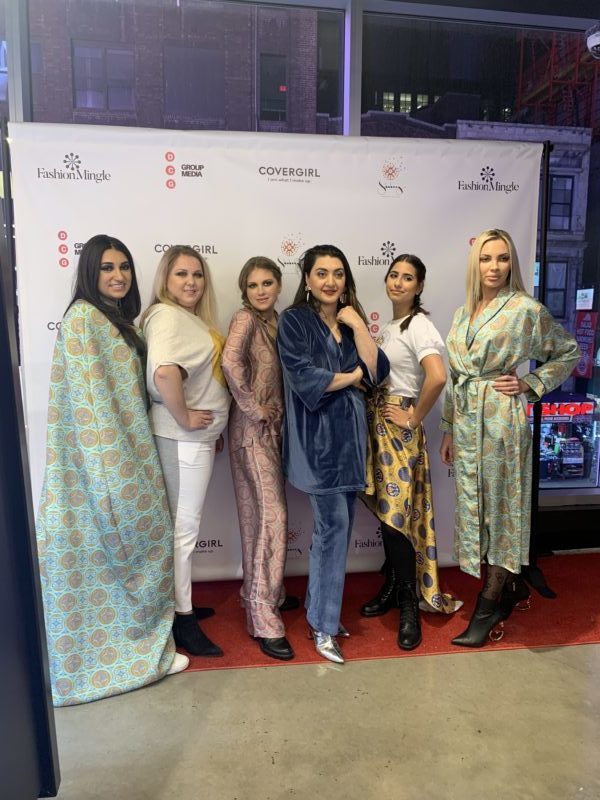 Shabeeg’s FW 19/20 collection inspiration is Cilicia, an independent principality, which later became a second Armenian kingdom when main Armenia was under foreign invasion during the end of the Middle Ages. This collection gives tribute to the monks and scribes of Cilicia who passed on to us beautifully illuminated manuscripts. 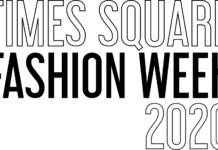 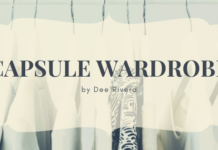 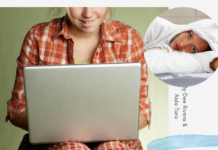