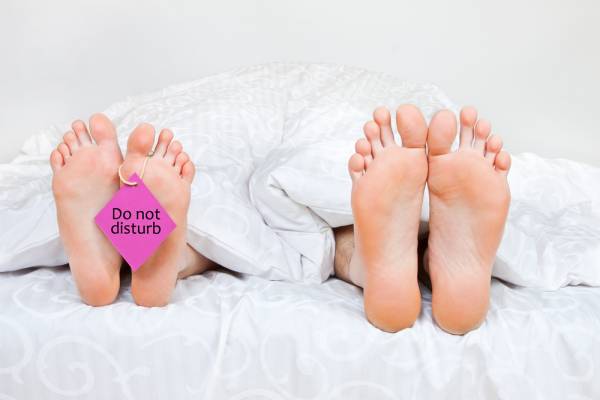 Through the process, they also found to fully remove the cancer from her body, they would have to remove her spleen, gallbladder, a portion of her intestine, liver, lung and a nodule from her heart.  They followed up with the strongest chemotherapy possible.  Rosemary’s future looked bleak.

“It was like a dark cloud had enveloped my being! I was so scared. ”

Deciding not to give up, Rosemary sought to cover all her bases on making the best out of her life from that point forward.  I worked with Rosemary on homeopathy, herbs, acupuncture, as well as diet and lifestyle advice to help her survive the treatment.

Throughout these years, Paolo, her young political compagno from Italy, visited often. She eventually recovered and that in itself was a miracle.But something important was lost–her sex drive.  Rosemary’s allopathic doctors said her libido would not return, and her fellow patients from the cancer institute were resigned to never having sexual feelings again–but not Rosemary, a woman of faith, who describes it as being “one with God”.

Furthermore, she had a private goal to one day visit her friend, Paolo, who now lived in Northern Italy. Although he was interested in her, she felt sexually inadequate and still hadn’t confessed her reciprocal crush.  I provided more insight on what was causing her low sex-drive.

The meridians of Traditional Chinese Medicine are a network of pathways, each connected to a major organ, through which Qi (life force) flows. Loss of body parts may cause the flow to become stagnant or deficient and the improperly-distributed energy can cause pain or weakness. We see this in phantom limb syndrome, where an absent limb aches after amputation; a hysterectomy, on the other hand may block sexual energies. Acupuncture treatments release and redistribute energy along meridian pathways, even with destruction of an organ.

In treating Rosemary, I focused mainly on the pericardium meridian, which is linked with the emotions of love and sexual sensations. I also recommended Hearts Ease, or violet, which is traditionally used by the eclectics for heart disease, trauma and as a love potion. Twice a day for 3 months, Rosemary massaged violet oil below the belly button and around the pelvis to connect with her second chakra, .  This relates to pleasure, sensuality and intimacy. Herbal teas, homeopathy and diet were also part of our healing strategy.

“I feel a tingle in my clitoris! It’s such a welcoming sensation. I feel wonderful!”

After several more months of treatment, she had more news. I would not see her for two months. “I feel ready. It’s time to go discover parts of Italy I hadn’t discovered in the past.” Rosemary said. “And Paolo has shown his love and care for me throughout the years. So I’ll visit him.”

After her trip, Rosemary, brought me a gift–violets from a country market in Europe. She confided that sex was good, not only in Italy, but also in New York City, because she had enticed her Italian lover back here. 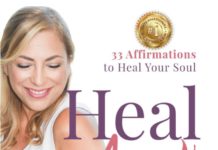 Your Thoughts are Your Life 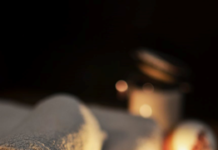 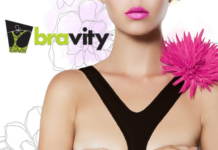 What Should Every Pet Parent Know About Pet Dental Care?